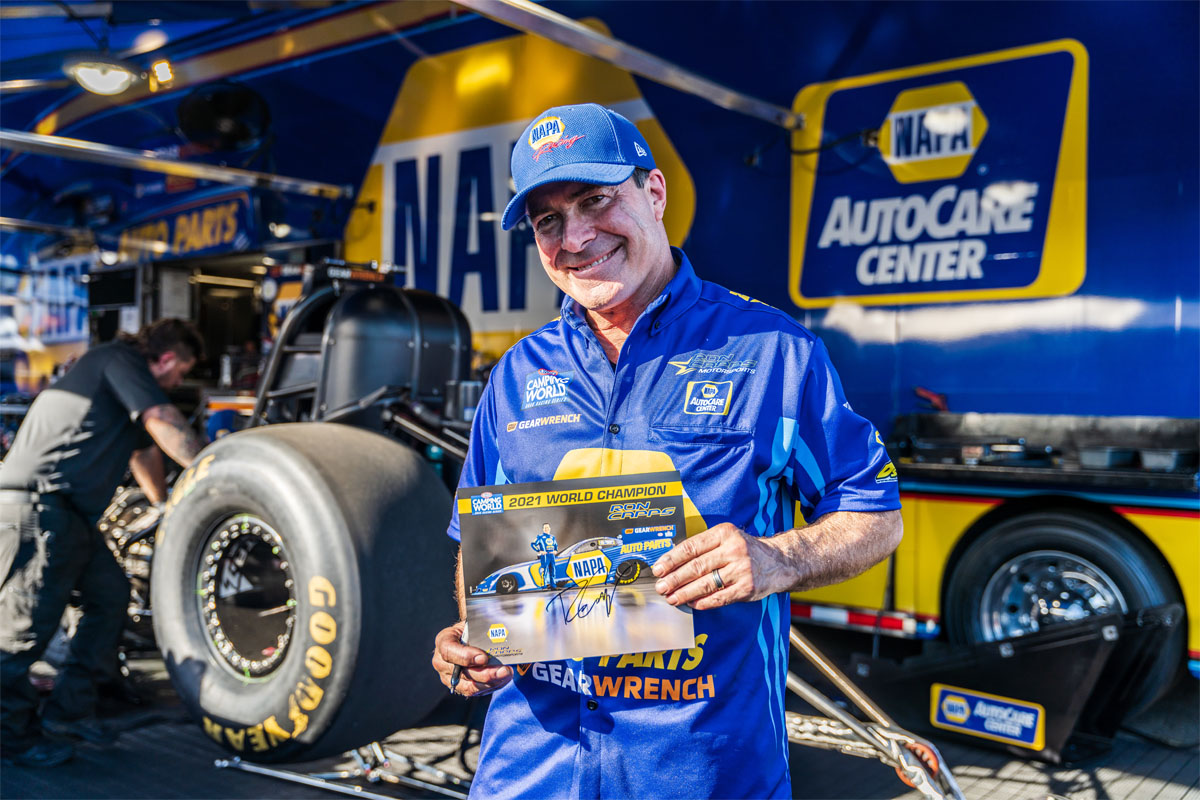 In Charlotte, Houston and Las Vegas 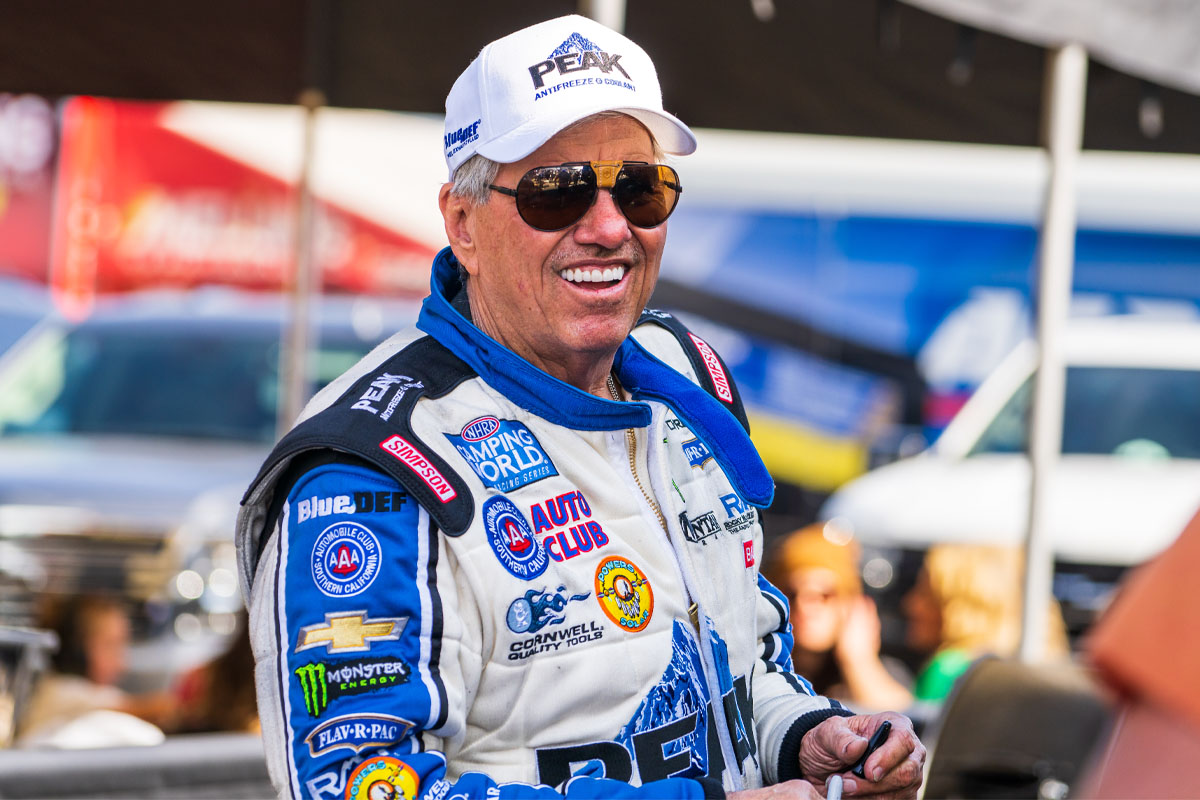 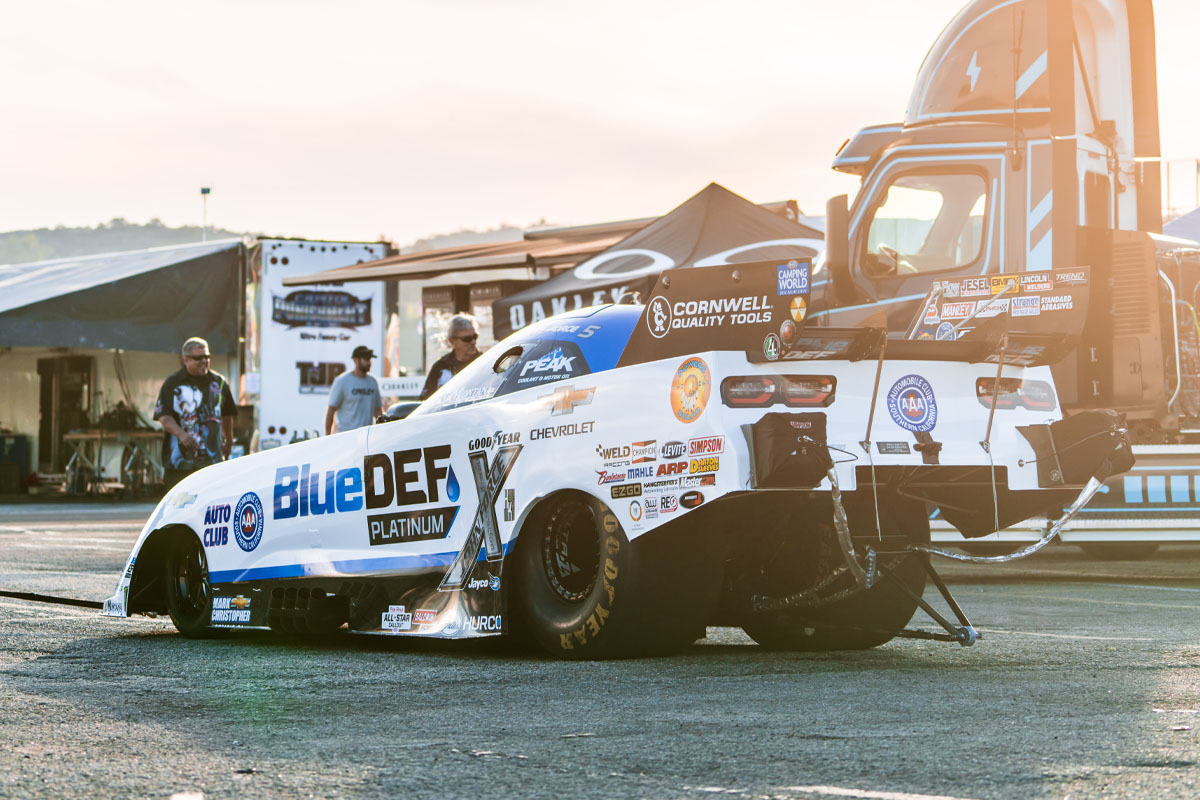 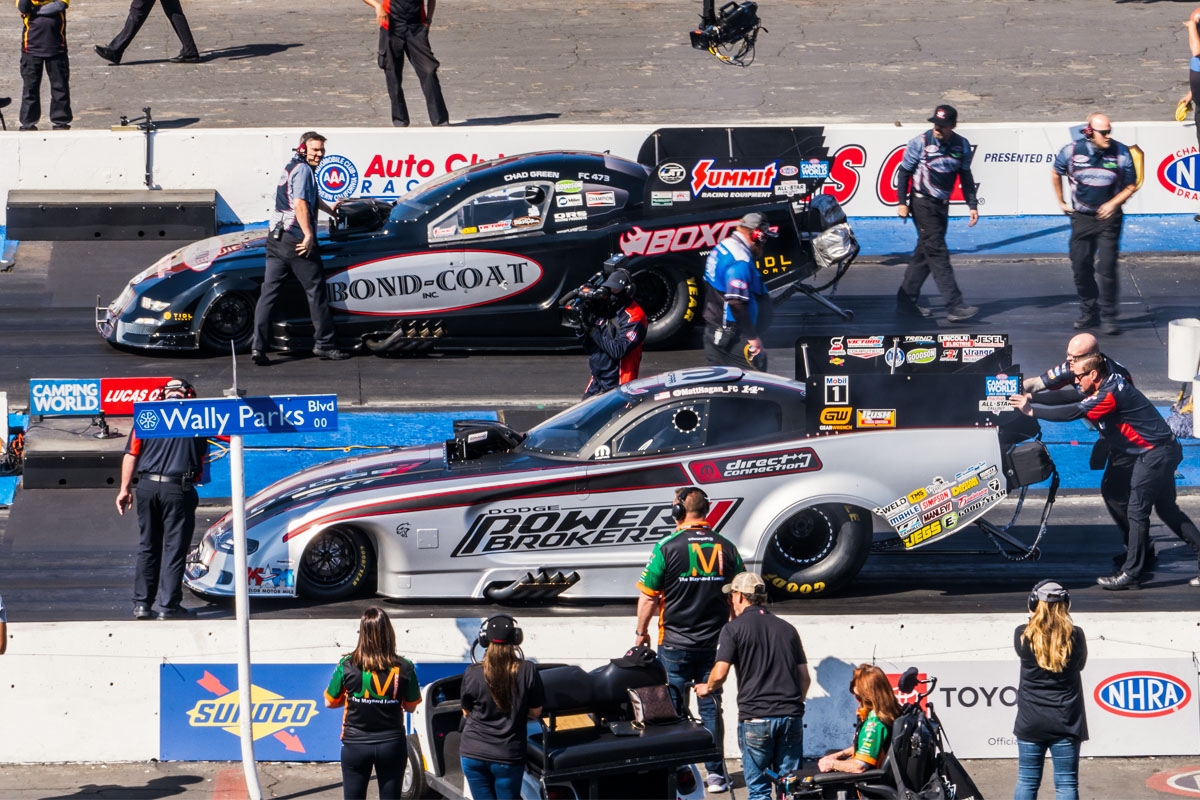 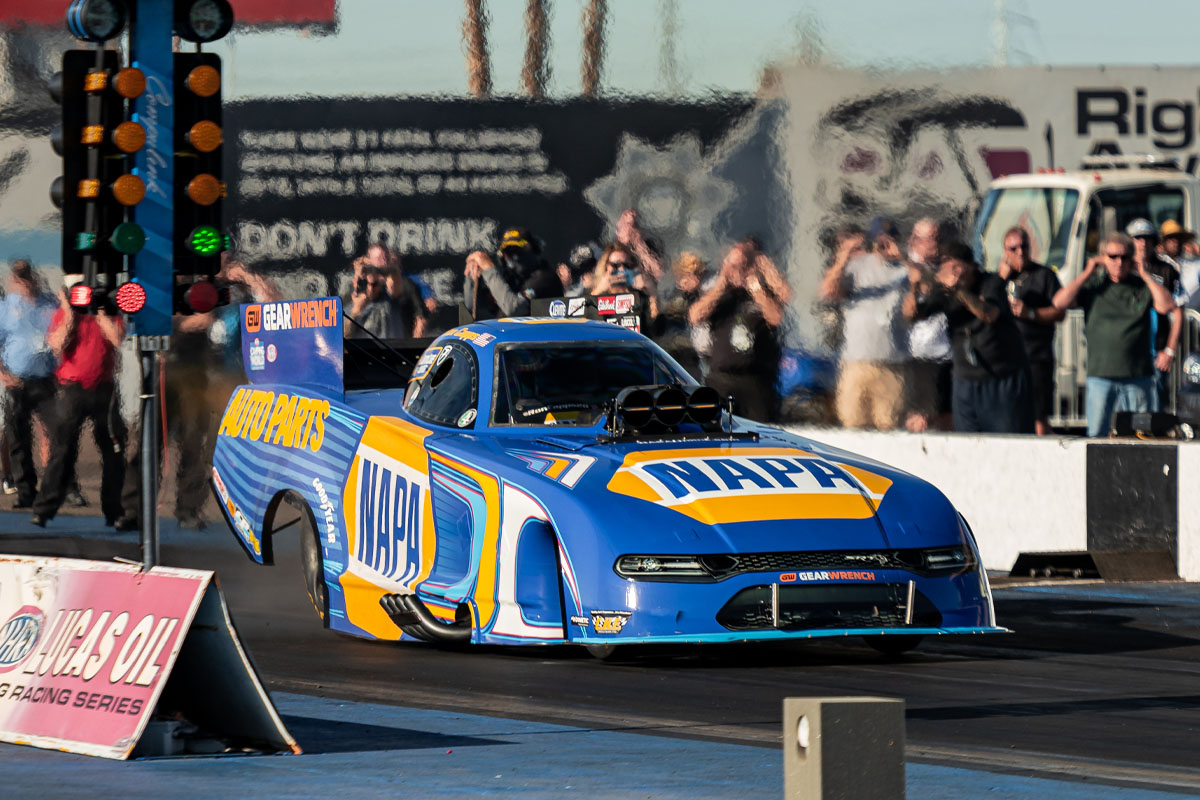 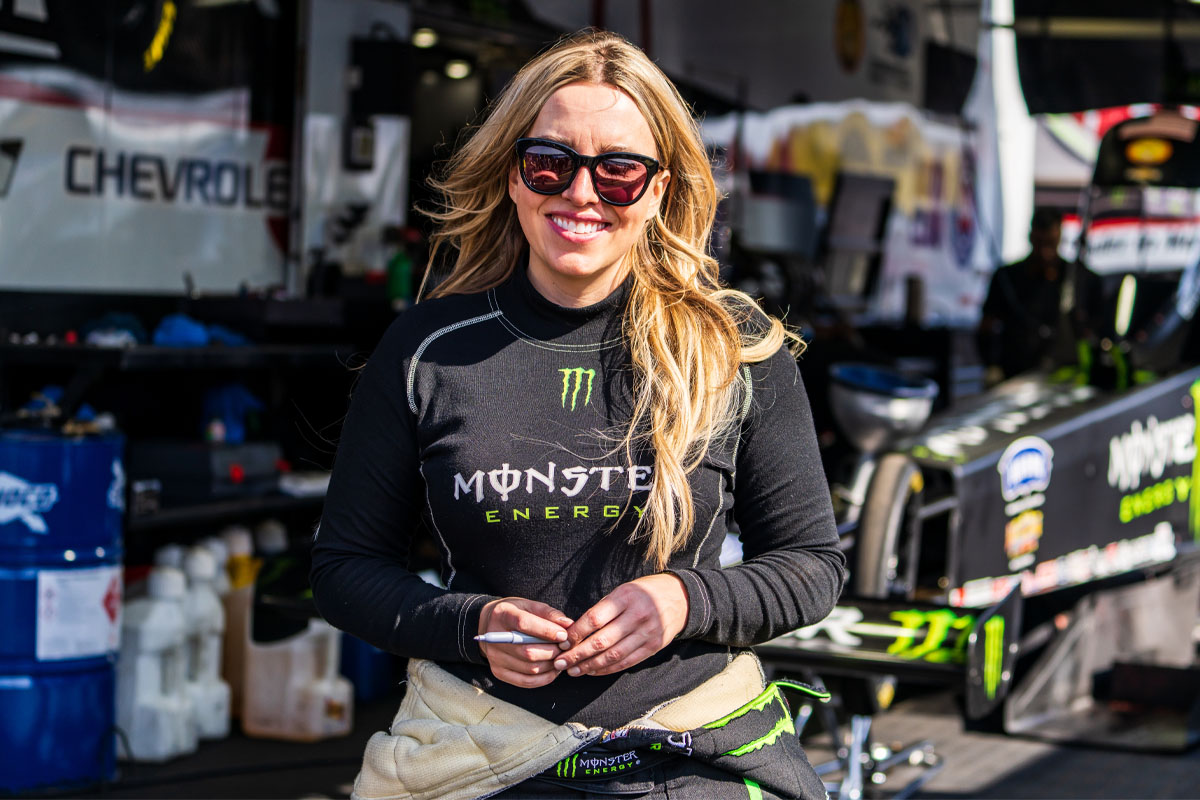 “These past three race weekends have certainly generated a significant number of first- and second-place finishes for our teams, which attests to the toughness and durability of our wheels” said Andres Cisneros, President of MW Company. “We’re looking to ride this incredible momentum as we head to the Virginia NHRA Nationals and through the balance of the schedule.”

Thanks to a WELD contingency program announced in February, the following NHRA competitors have qualified for payouts due to their successful performances at the last three rounds of the NHRA 2022 schedule:

Founded in a Kansas City garage in 1967, WELD was the result of a relentless pursuit of speed, durability, and safety. The company engineers and produces performance automotive wheels for professional racing, off-road and aftermarket vehicles. WELD wheels are designed and engineered in the USA. WELD is part of the MW Company portfolio of brands across racing and automotive aftermarket industries. For more information, please visit https://www.weldwheels.com 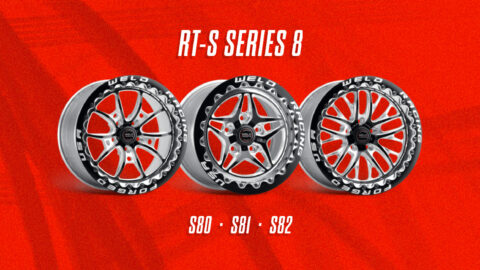 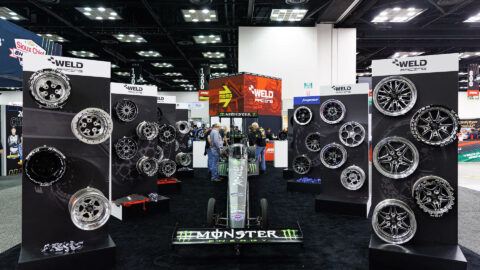 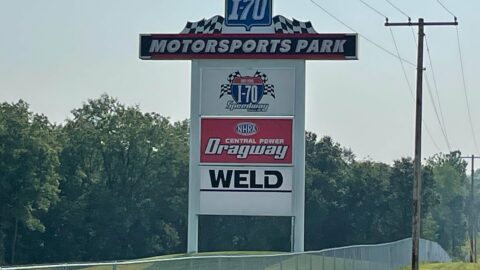 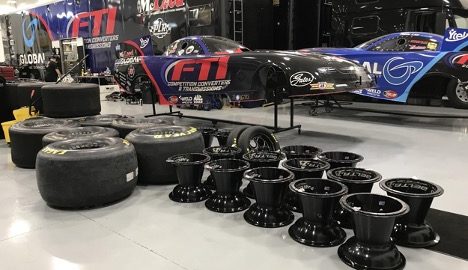 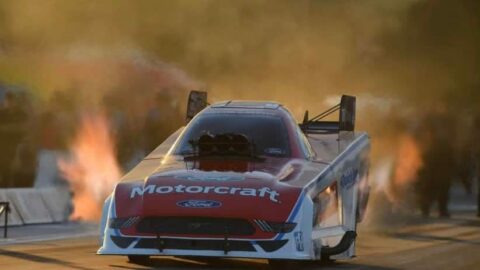 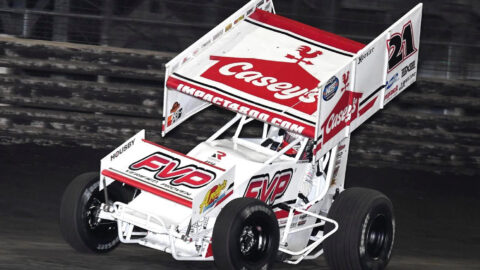 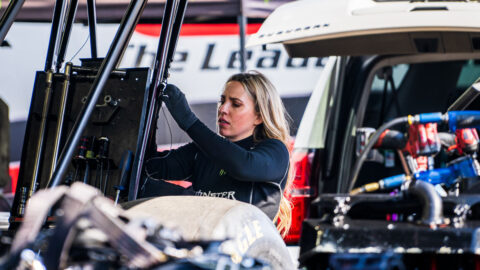